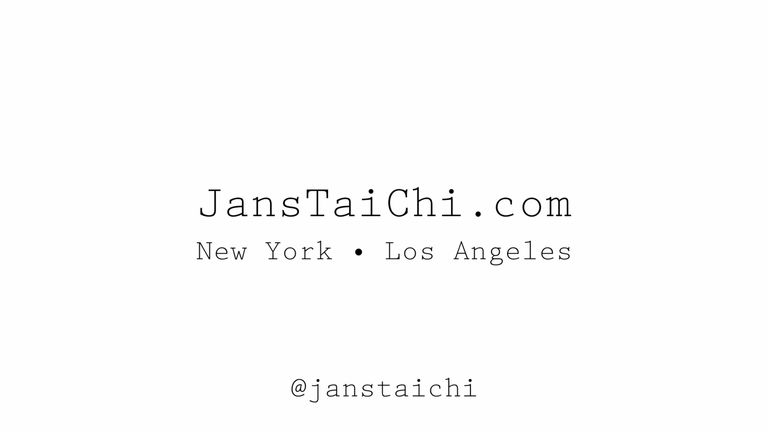 What is Tai Chi?

Tai Chi is an ancient Chinese martial art. In regards to ancient teachings, we are reframing older language to suite the modern mind.  Jan Lucanus coaches Tai Chi as a human performance tool.  Jan works with top athletes, CEOs, and those seeking access to practical power in daily life.

Tai Chi is also played as a very fast competitive sport known as Tuishou or Push Hands.  Jan's unique adaptation of Tai Chi Push Hands is a system of knowing yourself and others through pressure exercises with partners.  This exercises greatly assist in making the cerebral become kinesthetic, train tactical empathy by helping you relate to tension in your partners, and allow us to strategize from long form pattern recognition.

This is a friendly practice between our Tai Chi Push Hands players and some of the BJJ grapplers that had an open mat during our session.  Coach Jan Lucanus (white pants) uses the science of pushing to disrupt the takedown strategies of more sophisticated throwing artists, then executed throws when they are off-balance or winded. It should be noted that this practice session is using Extreme Push Hands rules (full body grappling, push out of ring for 1 point, 2 points for any throw), and has no groundfighting.  Therefore, the BJJ player can only utilize his standup grappling game.  Learning Push Hands benefits every type of movement system, especially grappling and football.

All training is by appointment only in person or online.

Please reach out via the CONTACT form for Private 1-on-1 or Group Sessions.

Click here for my donation-based Tai Chi to the People class once per week.

Send one to a loved one or buy it now for your future use.

Buy one or multiple private sessions at a discount.

Tai Chi the the People

Tai Chi is my favorite thing to share, and the fastest way I can add value to a person’s life.  I’ve competed with and coached world class athletes, artists, and CEOs.  Sign up for my mailing list and let’s make the practical power of Tai Chi a part of your experience.